This blog uses a specific FPGA design example to show the important role played by the NoC to increase performance and reduce routing congestion in the FPGA fabric. This design implements a triple data encryption and decryption algorithm (3DES). It applies the 3DES encryption algorithm three times for each data block and increases the security by increasing the 3DES key length. 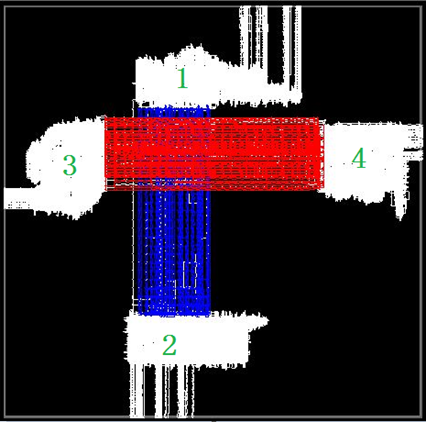 If implemented in a tradition FPGA architecture, the problems encountered with this design are as follows:

The above problems are typical for FPGA designers building complex FPGA designs: design complexity, limitations of the hardware platform, and designs having to be connected to peripherals in different fixed locations due to needing to connect to hard IP within the FPGA.

The use of the Speedster7t NoC solves the congestion problem in a way not possible before with previous FPGA architectures. The NoC provides a bidirectional logical interconnect of 288 bits when configured in the data streaming mode. Users can perform logical direct connections or custom protocol interconnection through these 288-bit paths. 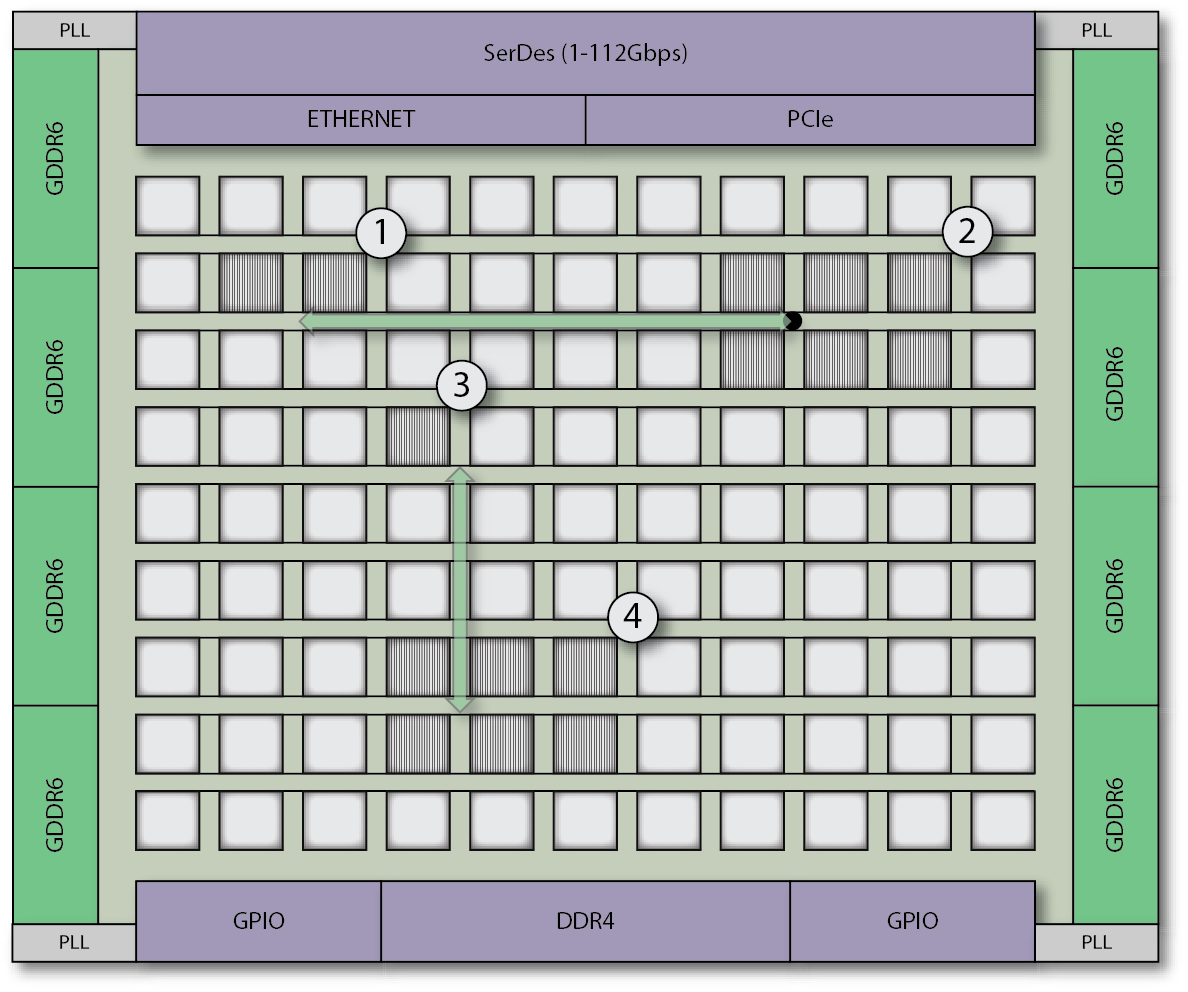 Speedster7t FPGAs offers 80 master and 80 slave network access points (NAPs) distributed throughout the FPGA core to connect functions in the FPGA fabric to the NoC. The designer simply instantiates the NAP primitives or macros to connect the logic to the NoC. 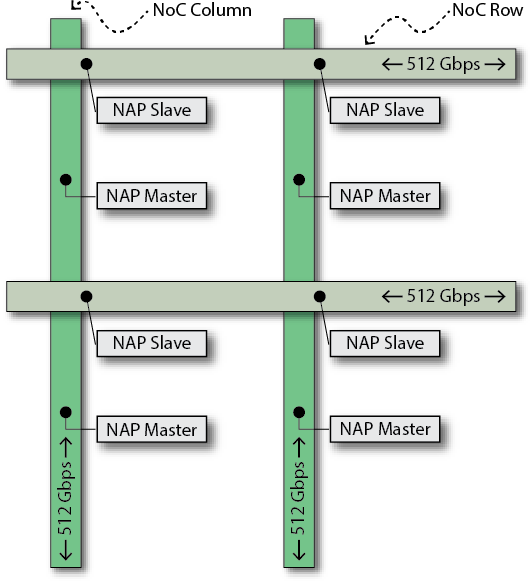 Using the NoC greatly simplifies the 3DES design floorplan, and very importantly, increases the design performance from 260 MHz to 750 MHz, a staggering 188% increase. The figure below shows that the large number of connection buses between logic modules are no longer visible. The bus connections have been absorbed into the NoC and only the green clock traces and the logic traces inside the white module are visible. 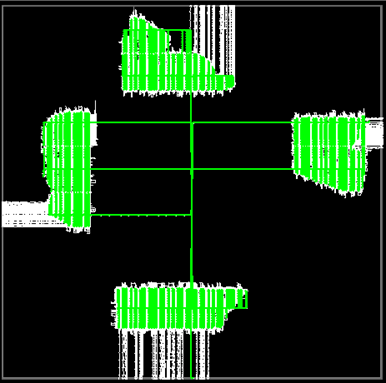 In this blog, we shared how FPGA designers can take advantage of the Speedster7t NoC to connect between the internal logic of the Speedster7t FPGA compared to using traditional logic bus routing where performance cannot easily be improved. Not only do we gain a huge increase in performance, but also save time in the design process when integrating different FPGA IP modules.